How do we apply strategic planning in a world of uncertainty?

It’s your first day of life, and the world feels loud, confusing, and dangerous. You chirp anxiously, calling out in the hope of assurance and food. Thankfully, your call is answered, food is provided, and your fears are assuaged for just a little longer. You still fear the uncertain, it makes you uneasy, but hey… you get fed every time. In fact, day in and day out, the world reassures you, you will get fed, you are safe. For 1000 days in fact, this has been the trend, and who can argue with 1000 days of data?!

Unfortunately for the Turkey, day 1001 is Thanksgiving… 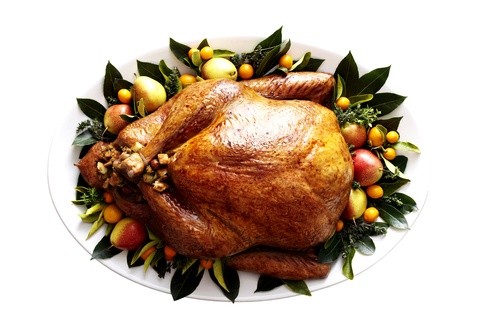 Trends are great, they can be a useful element in planning strategically and it makes sense to squeeze them for every bit of value they have to provide (and if you’d like to learn more about all the other elements of strategy, join us for a day on Strategic Planning).

In fact, if you were making daily bets on the wellness of that bird, you’d be making a killing… until it’s the butcher’s turn.

Turkey Strategy in the real world

But, if this example had less plumage and more [budget/stocks/financial reserves], then your company, department, and/or personal finances are facing an existential threat that is not part of any prediction you could have made, based on available historical data. You could get wiped out.

The bad news is… we are all at risk! In a fast paced world full of interactions even ‘rare’ events are certain to affect someone at some point. Strategy or no Strategy.

The good news? You can do something about it.

How can we minimise our exposure to Black Swans while maximising that to White Swans?

One approach would be to improve your data, get fancier prediction models, and just throw a lot of brains at it.

How hard could it be?

In a 20 year study, Wharton professor Philip Tetlock looked into the accuracy of 30,000 predictions made by 300 political pundits. This was a considerably learned crowd, a majority of whom had PhDs in political science or economics. So… these are people who talk about predictions for a living, and presumably think about them A LOT. The questions were made simpler by their multiple choice nature, i.e. each prediction had only 3 options to choose from.

As a group, how well did they do? Well… if you had pitted this group of ‘experts’ against a monkey randomly pressing one of three buttons… the monkey would have won. The group average performed worse than chance, or less than 33%.

Bah hambug! Out with all them experts then!

There were individuals who significantly outperformed their group. What separated them from the rest of those disgraced-pundits-unworthy-of-a-monkeys’-prescience?

It’s all about mental models, and Tetlock talks about these habits of mind in his book Super-forecasting: The Art & Science of Prediction:

All particularly unnatural things for humans to do spontaneously as it turns out. It takes training and practice. 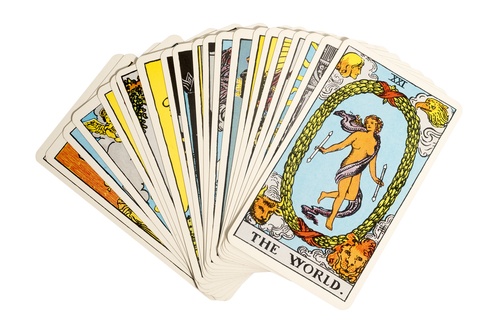 Unsurprisingly, U.S. intelligence decided to get in on the action. They sponsored forecasting tournaments to crowd-source geo-political intelligence and identify potential ‘Super-forecasters’. The results are promising and suggest that yes, it is indeed possible to perform better than chance at predicting the future… which is not to say with 100% certainty… just better than chance.

Could you do that yourself? Probably not (… sounds like a challenge!).
In the absence of significant resources to poach the talent from the U.S. government, it’s unlikely you’ll ever have an effective ‘prediction’ team at your disposal.

But even if you did…

We are ultimately trying to predict the things we don’t know we don’t know. Even in those forecasting tournaments there are relevant questions we didn’t think to ask, and answers too complex to track with multiple choice questions.

There are many physical and logistical barriers that make the forecasting of every important possibility, ultimately, impossible.

So… How can we be strategic about the unpredictable? Find out in part two of this blog…

Matteo has travelled widely and has a truly international background. As a scientist, teacher and coach his creativity and enthusiasm is invaluable to clients and colleagues throughout Europe.