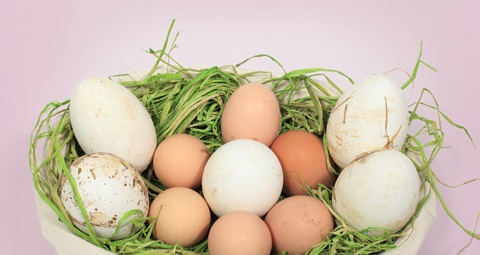 You’ve probably already realised that Bronia is a Chartered Engineer and so when the IET announced that they were launching a Women’s Network a few years ago it will come as no surprise that we were keen to get involved.

We helped them to launch the network with a lively session on Personal Branding particularly tailored to women engineers.

Since then we have run sessions on Managing as a Woman, Mentoring, Bridging the Gender Gap, Being Heard and Blowing Your Own Trumpet, in London and Manchester.

They were so successful that we were asked to make videos on the last two so that those who couldn’t make the dates in the UK/international members could benefit from the sessions.

As a direct result of these sessions Bronia was invited to speak at the BRE Women’s Network and, for three years now, at the WiBE network in lovely Norfolk.

For those that would like to see the videos, here they are. We hope you find them useful: 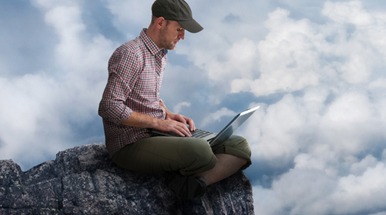 Elearning like you’ve never seen it before! Our range of high quality modules and e-books designed to support the face to face training and to stand alone.