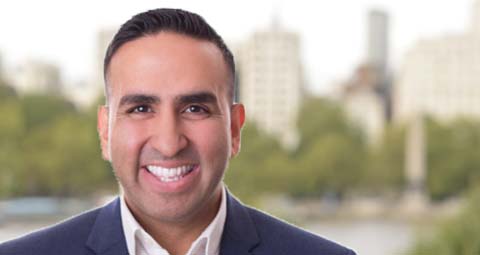 With a background in sports psychology, Ian loves to bring an abundance of energy, humour, metaphors, and narratives to the room so that we ‘do’ the things we learn

Ian’s background is in the fascinating but unforgiving world of high performance sport both as a player and later a Performance Psychologist.

Empowered by his own story of resilience when diagnosed with a potentially life threatening heart condition as a high performing athlete, he approaches life and work with an infectious ‘can do’ attitude. Individuals, teams and organisations have benefitted tremendously from his belief that we can all make a leap and transcend beyond our own self-initiated glass ceiling.

Inside the training room Ian’s approach is built on solid foundations of psychological safety where he feels the courage to share and interact is fundamental to  learning. Ian loves to bring an abundance of energy, humour, metaphors, and narratives to the room in an interactive way so that we do the things we learn.

Ian is proud to be a European Championship Gold Medal winner as a Performance Psychologist for Team England in 2019. Other historical achievements include winning the league title when Head of Sports Performance at a certain well known football club. Ian just loves ball games but this didn’t stop him from being in the corner of a professional boxer during his fights towards a ‘World Title Eliminator’. All exciting stuff!

In business Ian has supported teams and individuals within organisations including the Indian and Malaysian governments, Coca-Cola Hellenic, The Football Association, Stahl Holdings B.V., Navico, West Balkans Machinery and the Seattle Mariners baseball franchise. Much of the focus has been on tapping into and unlocking potential through greater self-awareness, courage and adaptability to change when/if needed.

Ian has an impressive range of strong academic credentials (B.Sc Hons, M.Sc, MBPsS). He blends this research with a healthy dose of humility, empathy and resilience that gives people the undeniable belief they can overcome life’s challenges.

He has presented his doctorate research at Stanford University, California, been accredited as an applied practitioner in the Spotlight profiling tool for individuals and teams and as a Performance Psychologist, (BASES).

Ian holds coaching certifications in transformational, existential, and mindfulness approaches from ICF, EMCC, and ILM7 accredited schools. He is also a fully certified Mental Health First Aider, that brings an added depth to his work.

Ian is no longer an ‘egg chaser’ (aka rugby player…) but a reluctant convert to the beautiful game as he watches his son play football six times per week. Ian likes to think he’s on his way to becoming fluent in Serbian having achieved 10 words in 4 years… Way to go Ian!!! 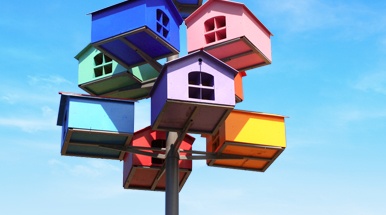