It’s one of the leadership buzz terms of our age, but what is psychological safety? What is it all about, actually?

It was a phrase popularised as result of a large-scale piece of analysis conducted by Google in 2012 – codenamed Project Aristotle. The aim of the project was to determine what made high-performing teams from across Google’s business so great.

What were the factors, unique to successful teams, that set them apart from other parts of the business?

It was a wide-ranging piece of research and involved 180 teams from across the business. The research team was made up of data provided by engineers, psychologists and statisticians and they looked at every aspect of team dynamics they could find. They studied personality types and motivators, history and experience, age and gender. They looked at how often the teams socialised together and even whether they made one another coffee.

The result was a series of findings that the Aristotle researchers claimed made for high-performance in a team setting, no matter what the setting. Whether the team was set up to drive sales, or design software, the key factors identified by Project Aristotle would be apparent in high performance teams and missing in those which were faltering.

Most significant of these factors was something called ‘psychological safety’. And it’s a hard one to pin down and indeed, for leaders to get right, it seems.

It’s the absence of fear of messing up, saying something foolish, of trying new things and not getting it right.

The absence of power play, one-upmanship and political backstabbing.

It’s the absence of the sense that anything I say and do can and will be held against me.

Instead, it’s a culture of anything I say/do will at best be validated, heard and taken on board and at worst will be overlooked with kindness if it’s way off the mark. 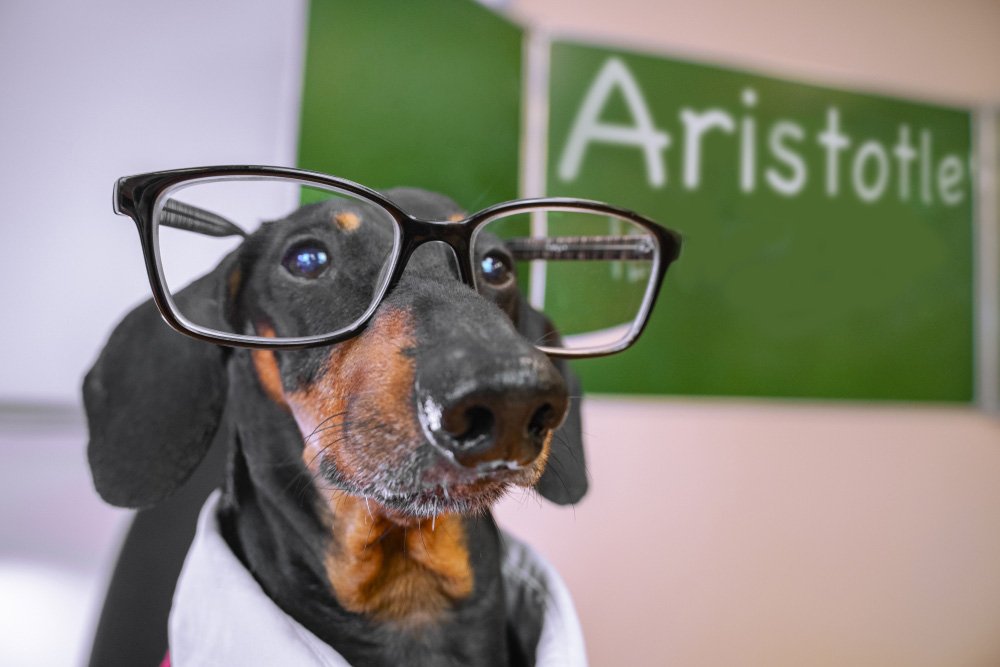 The Aristotle team noticed that this cultural phenomenon manifested itself in a number of ways.

There were the bumbling, introspective, technical leaders who had created a ‘talk to me – I get you’ climate. There were the dynamic, dominant leaders who had cultivated a culture of ‘we are all in this together and we all have off-days’ climate. There were team cultures in which banter and back-chat was understood to be absolutely fine and safe and others in which talking about serious health issues in a team meeting was welcomed and indeed invited.

The key thing in each case where this condition existed was that the leader had a very earthy understanding of his / her own humanity. He or she treated themselves with kindness (it’s ok to mess up – messing up is part of the journey) and they extended that open, non-judgemental approach to those who worked for them.

What happens when there is a lack of Psychological Safety?

I was once brought in as a ‘mediator’ for an operational team in which communication, collaboration and performance had all but broken down. The leader of the team explained that he worried that the stress of the role (which very often involved managing threat to life scenarios), was to blame for what was happening.

Over the course of two months, I spent time with the team, both as a team and as individuals and observed them in their work. The team leader was right that they had stressful roles. There were high stakes, mission critical decisions being taken daily. The hours were long and the time pressures were considerable.

But this was not what was causing this team to implode.

Each member of the team was a highly qualified operative – many had years and years of experience in the military or police on the front line of some extreme scenarios. They had been trained to do what the role required and had been handpicked because they were extremely capable.

What became clear as my work with them progressed was that there was a really toxic culture across the team that had been instilled and fuelled by the very leader that now couldn’t understand why his people weren’t performing. 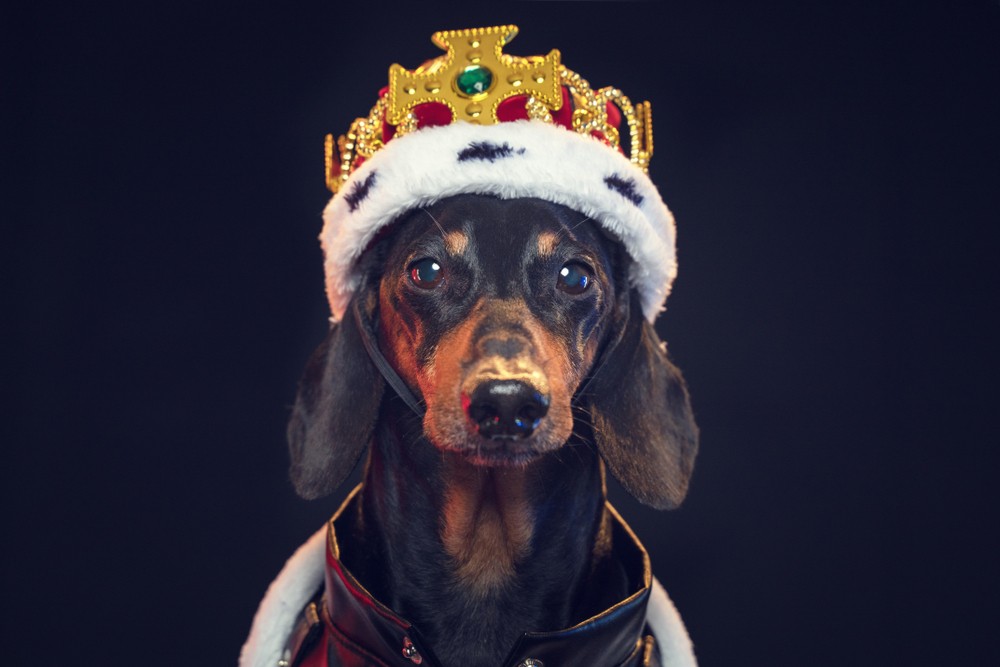 Individuals were set up to compete against one another, almost as sport. The victor would receive a public thank you and some kind of reward. At the same time, everyone was keenly aware that there was a loser in the fight. It wasn’t outwardly acknowledged, but there was enough emphasis and fuss made of the ‘winner’ to ensure that anyone would be wary of ever being on the losing side.

There were meetings in which confidences were broken, credit was stolen from those who deserved it and scathing comments were made about people outside the team.

When I tackled the leader on what was happening, he was genuinely shocked. He rewarding good behaviour was a way of making everyone up their game, that speaking openly about private matters was creating a sharing culture, that doing down other teams was a way of bolstering his own people.

In fact, what he had managed to do was paralyse his capable and talented operatives. In essence he had created a climate of psychological fear and it was that, not the stress of the role that had caused a breakdown in performance.

How to create Psychological Safety

So, what could that leader do to create this utopia of psychological safety?

Lead by example and model humanity. Leaders who are comfortable enough in their own skin to own their faults and mistakes are most likely to engender trust from those they lead.

Treat mistakes as a jumping off point for getting it right. This can be hard when a mistake has cost you dear, but bear in mind that a climate in which it is ok to mess up most often results in fewer mess ups happening in the first place.3) Be available, be present, be seen. It’s so easy now to manage from afar. Face to face connection with your team will always offer rich opportunities to create a productive climate.

Listen and invite questions. As a leader you will very rarely have the monopoly on good ideas. Invite feedback and input from your team and allow for them to be creative without fear of comeback or recrimination. No question is a stupid question, no idea is entirely without merit.

Feedback regularly – don’t save the stuff you want to say for the yearly appraisal meeting. Feedback should be kindly, authentically and very regularly given – after all, you are all in this together and your all want to do great things as a team right?

Treat others not as you would like to be treated yourself, but as they need to be treated. Put your attention on your people -ask yourself what actually works for him or for her?

Ultimately, psychological safety is about creating the right climate for every one of your people to be their authentic selves, without fear of recrimination or psychological attack.

Get that right, you might just get the results you were hoping for.

With over 15 years experience working in Security and Intelligence at the very top of the UK's government, Beth now uses her leadership skills to support positive behaviour in professionals of all levels.